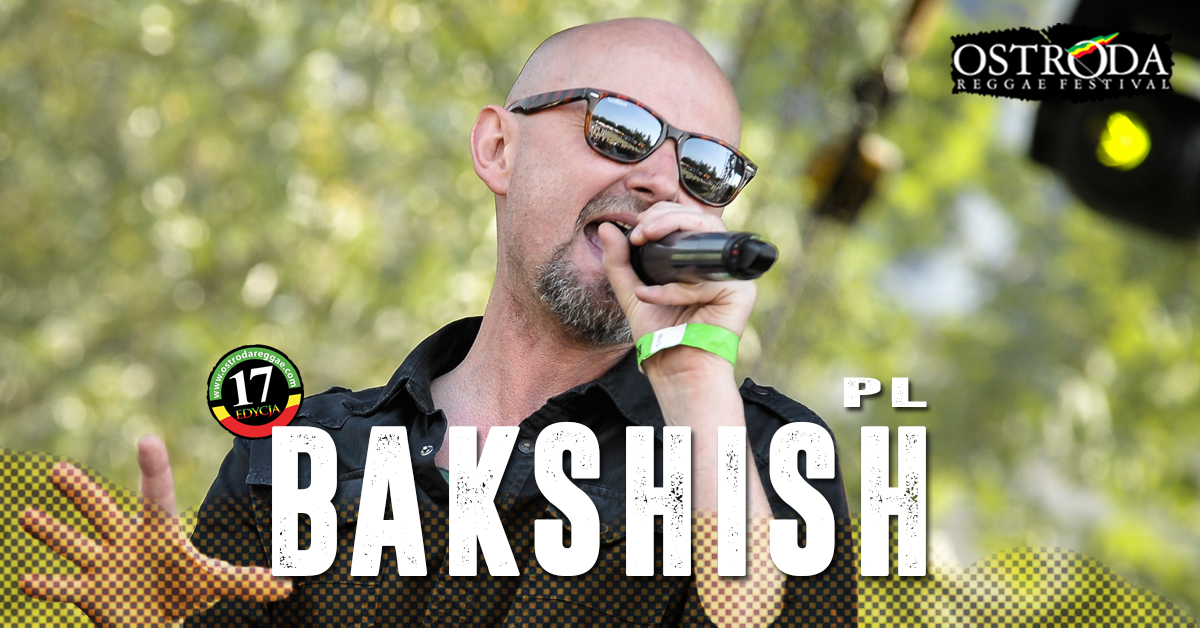 Their name in Arabic means “a gift”. Exactly 35 years ago Polish reggae scene got their music and the message that was bringing hope.

Bakshish are the founding fathers and mainstay of the reggae movement in Poland. They started in small Kluczbork in 1982 and after a short adventure with ska & rocksteady they shaped as a reggae band. They released four albums, each to become an important release in the Polish reggae market. In 80’s, golden era of reggae in Poland, Bakshish were at the forefront of the movement. They succeed at the legendary Jarocin Festival in 1983 and became a star there later. Invited for a National TV performance, their show was never broadcasted because of coincidence with deaths of two Russian communist party leaders. In 1993 they released their debut album „One Love”, which sold in dozens of thousand copies. They used to mix roots reggae, spirituality and a ‘Sly and Robbie-esque’ dub style. In 1994, supported with production skills of Felix Wolter of the German reggae band The Vision, Bakshish put out their next album “Eye”. Remembered return was „B-3″, released in 2000. The latest chapter of their long story is „4 I-ver” (2012), dub-reggae-soul-jazz excursion with some dose of experimentation. Over the years dozens of musicians played in Bakshish (formerly Bakszysz) but the band’s foundation has always been the singer, Jarek „Jarex” Kowalczyk. In recent time Bakshish released two singles “Źrenica” and “Diament”. In the year of 35th anniversary they are preparing a live album and work on new studio material. The plan includes also a very special show with Philharmonic Orchestra in the Opole Amphitheatre. In Ostróda you will hear them performing an unique set of crucial historical songs, as well as premiering new compositions. Living history of Polish reggae!