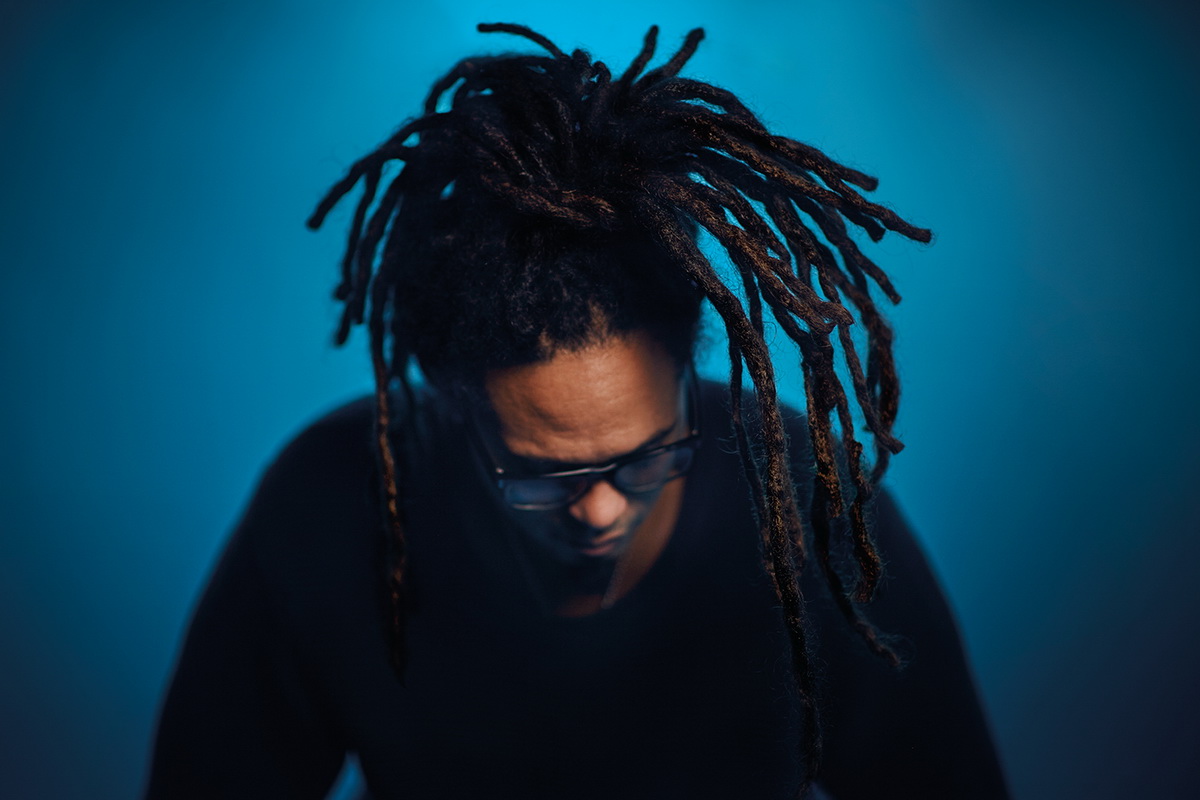 One of the three singers for Seeed, one of the most popular world’s reggae/dancehall bands, is back with the new album “Neo”. Expect music from the top shelf, supported with the best sound. Who does not believe it, will change his mind in Ostroda.

It is hard to find a reggae fan in Poland, unfamiliar with the German reggae/ dancehall mega stars Seeed. They conquered the world with their vision of amazing live performances and reached the top of commercial recognition in their homeland. The vocalists of the band simultaneously began solo projects.
One of them is Frank Dellé and his roots are in Ghana. In 2008 he joined forces with the German reggae production champion Guido Craveiro on “Dubxanne – Police in Dub” album with his own version of “Roxanne”. A year later he released his first solo album “Before I Grow Old”, a fruit of cooperation between the two individuals, based on the best German musicians, including some members of Seeed & Dubxanne. The album was highly acclaimed and brought hits like “Pound Power” or “Cry Out” – also a kind of anthem for the FIFA World Cup in South Africa, where Germany played same group as Ghana. “Power of Love”, a beautiful reggae interpretation of Frankie Goes to Hollywood, was rising temperature, too. Extended version of the album contained another disc filled with dub versions. As part of the promotional tour Dellé performed his only Polish show at the One Love Sound Fest in Wroclaw in 2009.
In Dellé’s music roots reggae and dub beautifully harmonize with heavy dancehall. Thanks to English lyrics his work enjoys an international character.
Following another successes of the mother ship Seeed, Frank returned in 2015 with the poignant “Light Your Fire”, reminding sadly forgotten truth that common motivation of all religions is love. The video shows representatives of many religious groups expressing their protest against the madness of religious wars rising again.
Dellé’s second solo album “Neo” is ready to release and it’s another storming production of Guido Craveiro. The promo single “Tic Toc” is a song with Gentleman.
Dellé will take no prisoners in Ostroda.

I came to Germany and everybody there was like: “Yeah, reggae, it’s cool, smoking etc. And I said: “what the hell? – it’s serious music, it’s rebel music!”

One thought on “DELLÉ (Germany / Ghana)”