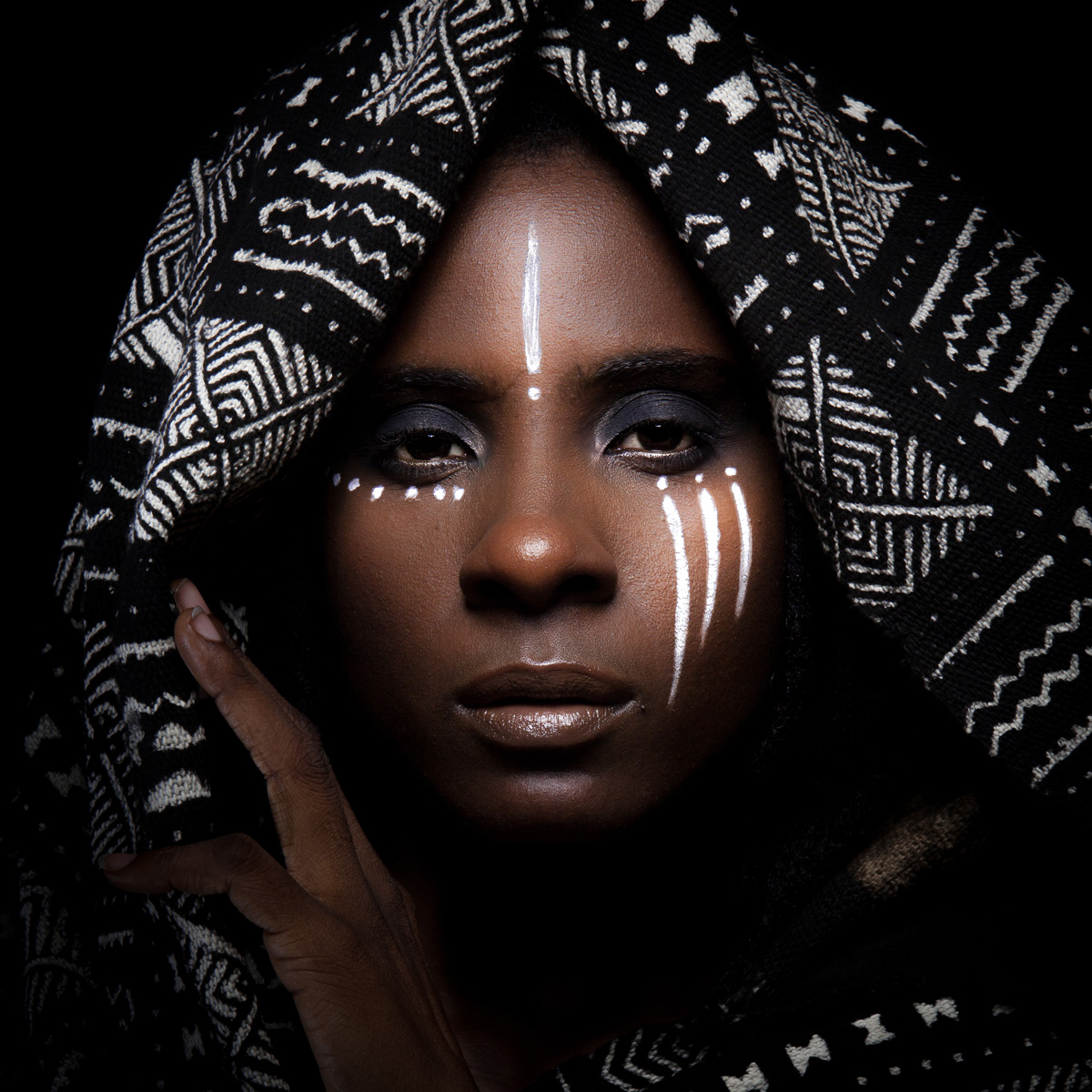 A staple on Jamaica’s underground poetry scene, in instrumental dub she found a place where her words could live. Deeply mystical, Jah9 is one of the most charismatic artists, who emerged from the Reggae Revival movement. First time in Poland with her Dub Treatment band, she will promote new album “9”. Word, sound and femiNINE power.

Jah9 has emerged from a chrysalis of poetry, dub and spirit to become a powerful femiNINE energy within a universal grassroots movement of consciousness. Inspired by the open spaces in the instrumental dub of 1970’s Jamaican roots music, Jah9 sings with a voice that belies the dimensions of her physical body, from a soul much older than its current vessel; “reminiscent of that darkly operatic wailer for truth & justice, Nina Simone.” Her philosophy–profoundly spiritual, and her style –Jazz on Dub.
Born Janine Cunningham, Jah9 spent her first 9 years in Falmouth, Trelawny, on the rural western edge of Jamaica before moving into the city of Kingston, in 1991. Transplanted in the city, this country girl, used to the idyllic Falmouth where everyone knew everyone else, was suddenly struck by chaos disguised as order in Jamaica’s capital. Highly sensitive to her surroundings, she ventured inward and found an outlet for her feelings in the words that she wrote.
Growing up in a conscious family with a preacher for a father and a social worker for a mother, Janine had always been aware of the injustices in the world. However, it was not until she was on campus at the University of the West Indies that she would embark on a pivotal journey to find her true voice. At UWI, she would gather with a group of fellow socially conscious and Rastafari brethren by a fire to steam herbs and reason for long hours. There her heart was opened to the teachings of Haile Selassie I and her ears to the hypnotic bass of the heavy dub rhythms of roots reggae. Janine eventually embraced her childhood nickname, Jah9, as she learnt the significance of the word “Jah” and the number “9”.
Jah9 began recording with renowned keyboardist and flautist Sheldon Bernard and her demos caught the attention of the legendary Beres Hammond, who helped to develop her recording technique. She later teamed up with popular producer Donovan Bennett of Don Corleon Records and released her first 2 singles in late 2010.
Her focus and determination eventually culminated in the release of her debut album entitled “New Name”, an homage to her personal spiritual journey produced by pioneer dancehall selector and roots producer Rory ‘Stone Love’ Gilligan.
Since 2013, Jah9 has performed on the main stage with her band The Dub Treatment at most major European and US reggae festivals. Described as “black magic” and “possessing a chilling yet bewitching vibrato evoking a young Ella Fitzgerald and a rootsy coolness à la Erykah Badu” her dub‐filled live performances elevate consciousness and invoke a spiritual reawakening.
Jah9 is rooted in her African heritage and driven to serve. In 2015, while on tour in Italy and Malta she was intent on engaging with African refugees.
Jah9’s words are a reflection of the life she has constructed. Considered a nation builder and community activist, she has been heavily involved in youth development work. She has helped develop programs for at‐risk youth in Kingston, worked on the creation of “Healing of the Nation” public awareness campaign and been at the core of the creation of the non‐profit youth and arts advocacy group known as Manifesto JA in 2005.
In 2016, the Universal year of 9 [2+0+1+6], Jah9 has established for herself a foundation as a formidable lyricist and revolutionary force; and now shifts her energies to unveiling a deeper more personal deployment of her ‘Jazz on Dub’ sound. Empowered by her femiNINE – that which is found in the symbolism of 9, the symbol of creation and womb of the universe – Jah9 is set to release her sophomore album divinely‐entitled ‘9’.