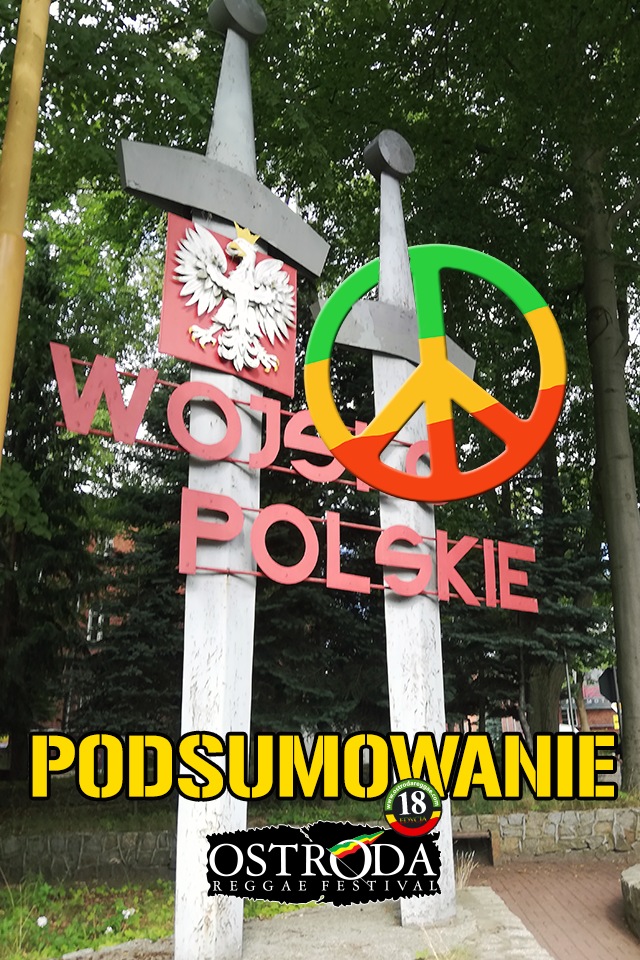 We did it! We entered with a bang as the festival into adulthood, no guests were missing at our 18th birthday. And everyone had lots of fun!

See you next year!

2 thoughts on “#ORF2018 CONCLUSIONS FROM THE PROMOTERS”