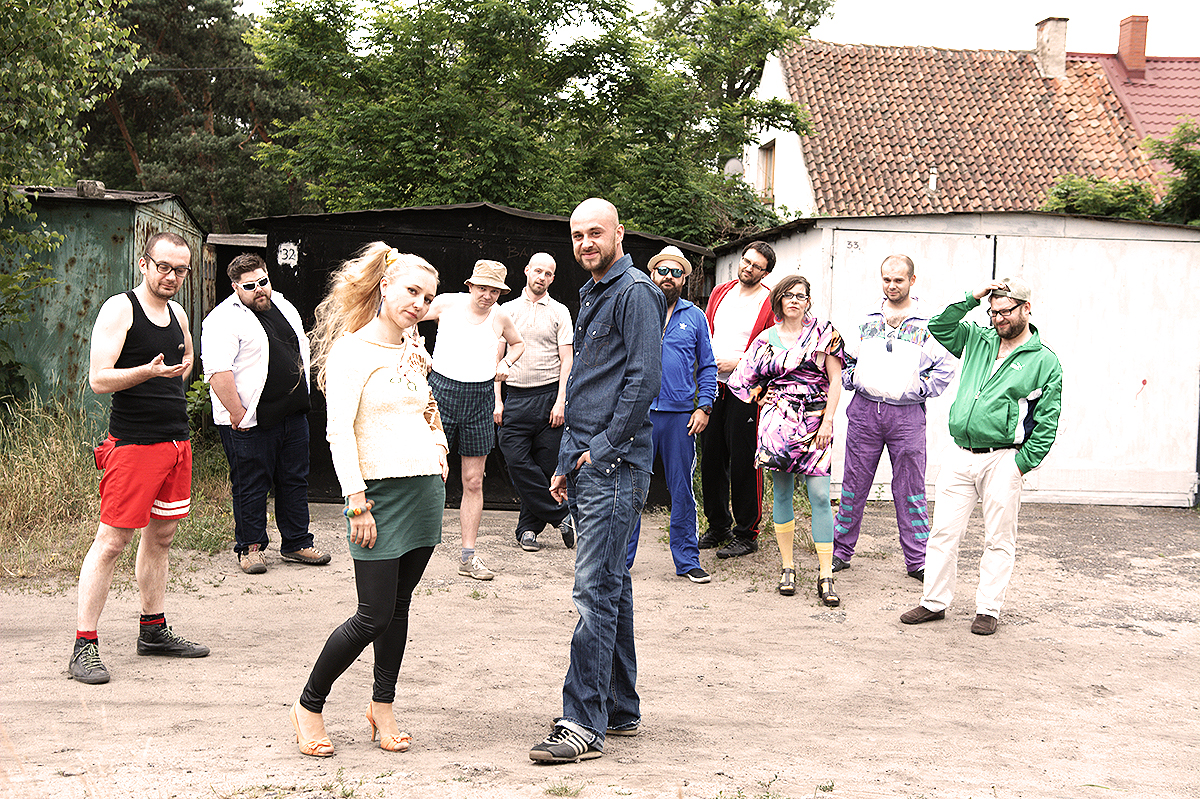 Paraliż Band return to Ostróda to celebrate their 20th anniversary with a special show, proving their exceptional consistency and talent for roots reggae that made them known and respected in Poland.

Paraliż Band come from Toruń, Poland, and they have always related to “golden period” of Jamaican 70’s reggae. Their music is based on classical Marley-like pulse, beautiful melodies, many instruments and interesting arrangements. The message is important and they sing about important issues like love, God, friendship and universal spiritual values.
They started in 1996 and self-titled debut album was released in 2002. Then „Take Reggae Grammy” just strengthened their position in the Polish reggae scene. 2006 saw their live DVD „W rytmie serca”. 2009 marks another album “Vintage”. The last achievement from their camp is “Na brzegu rzeki” album (2015). They describe it: “It embodies our 20 years long musical path. You will be surprised hearing there a French horn, quite unique instrument in the reggae scene. Anyone who listen to the album, with no doubt will experience the beauty of the Creator, expressed in words and sounds.”