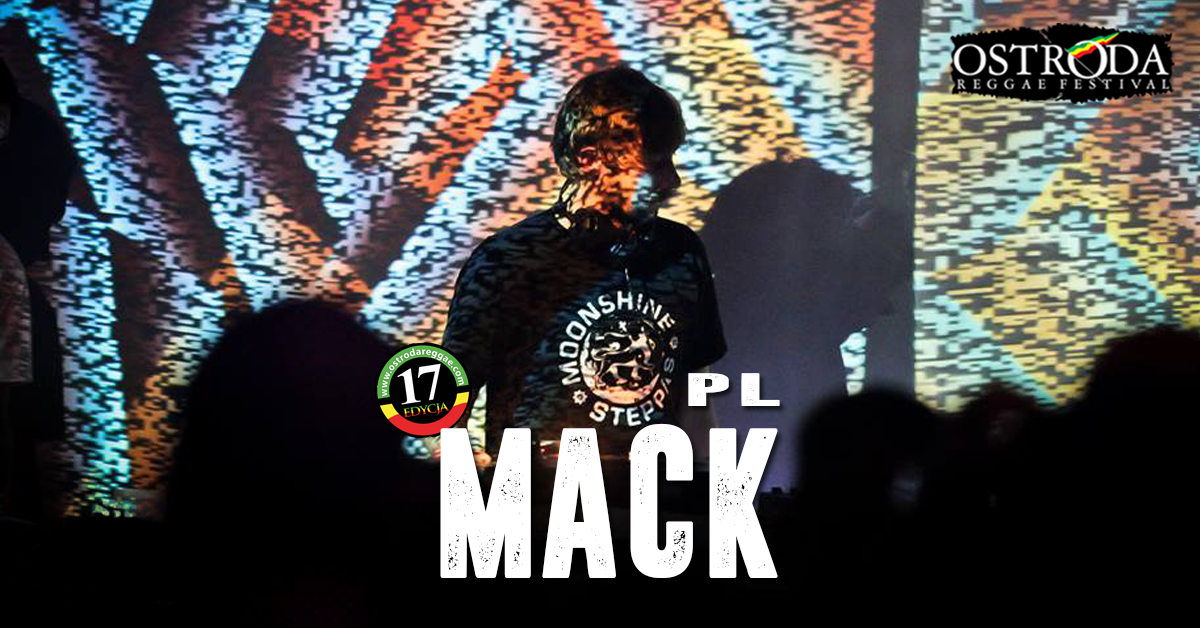 His musical taste is confirmed by the global success of his Moonshine Recordings. Dub Club in Tri-City, close cooperation with Radikal Guru – the Polish bass scene owes much to him.

Tri-City DJ and promoter, who has been active in Poland’s underground music scene for more than a decade. Since 2007, Mash-up Records has been focusing on bass music. In 2009, Mack founded Moonshine Recordings, a label that received worldwide acclaim from such artists as Radikal Guru, RSD, DJ Madd and 6Blocc among the others. The catalogue of the label already consists of more than 50 vinyl releases with producers and singers from the most remote corners of the globe, such as New Zealand, Australia, Brazil or USA. This year alongside Radikal Guru he hosts a monthly show on Sub Fm radio. You can think of him as a vinyl freak with a heavy bag full of fresh records and exclusive dubplates. His DJ sets are a mix of heavy bass, broken beats and Jamaican tunes.