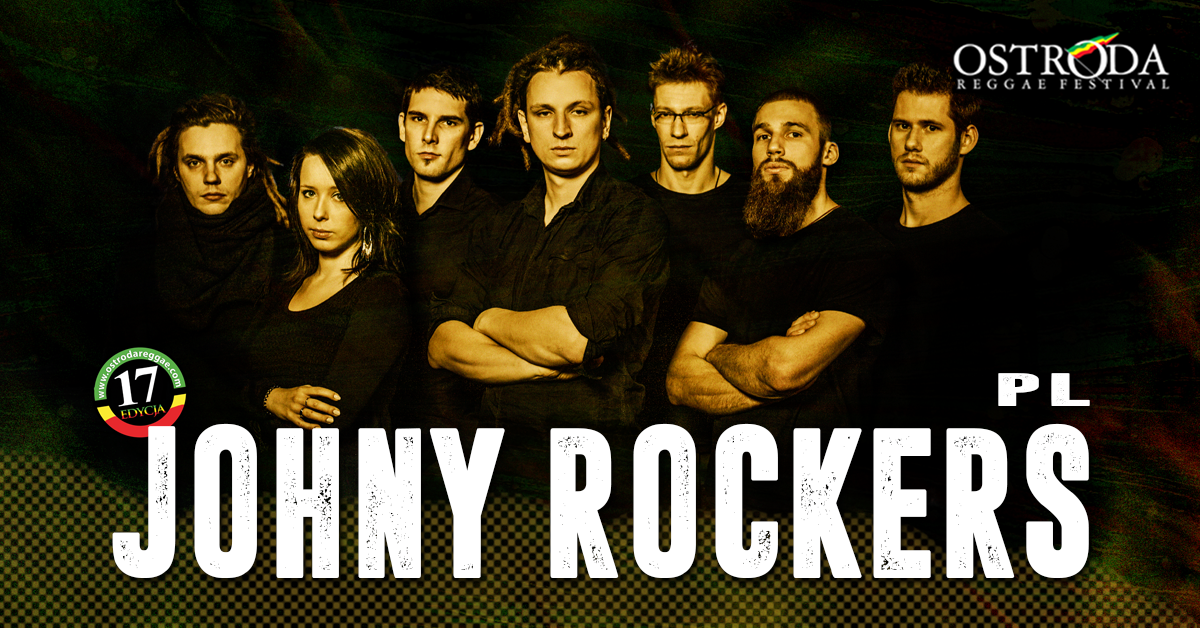 Their recently released „Stay Connected” album is one of the most interesting debuts in the Polish reggae scene. Solid skills, right feeling and proper production – the Warsaw crew returns to Ostróda.

The band was formed in 2014 in Warsaw by Johny – the producer, composer and singer. In the first year of their existence, Johnny Rockers won a first prize at the Orlen Marathon Jam Session and performed live at Channel 3 of the Polish National Radio. The following year they were number one in the contest of Reggaeland Festival. As a result, they performed at Ostróda Reggae Festival 2016. The message they want to share is full of sincere feelings – nostalgia, sadness and pain, but also love, passion and happiness. Inspired by bands such as Black Uhuru, The Wailers and Steel Pulse, their aim was to create an essential sound of roots reggae. Prior the debut album, the band released several singles like “Mama Africa”, „Ain’t Got No Home” and “Darkness” (Black Uhuru cover). They also recorded some Bob Marley’s songs. The debut album was recorded in their Warsaw Pierkwadrat Studio and mixed by Studio As One for Lou & Rocked Boys label.

Johny Rockers – My Youth (I Remember)