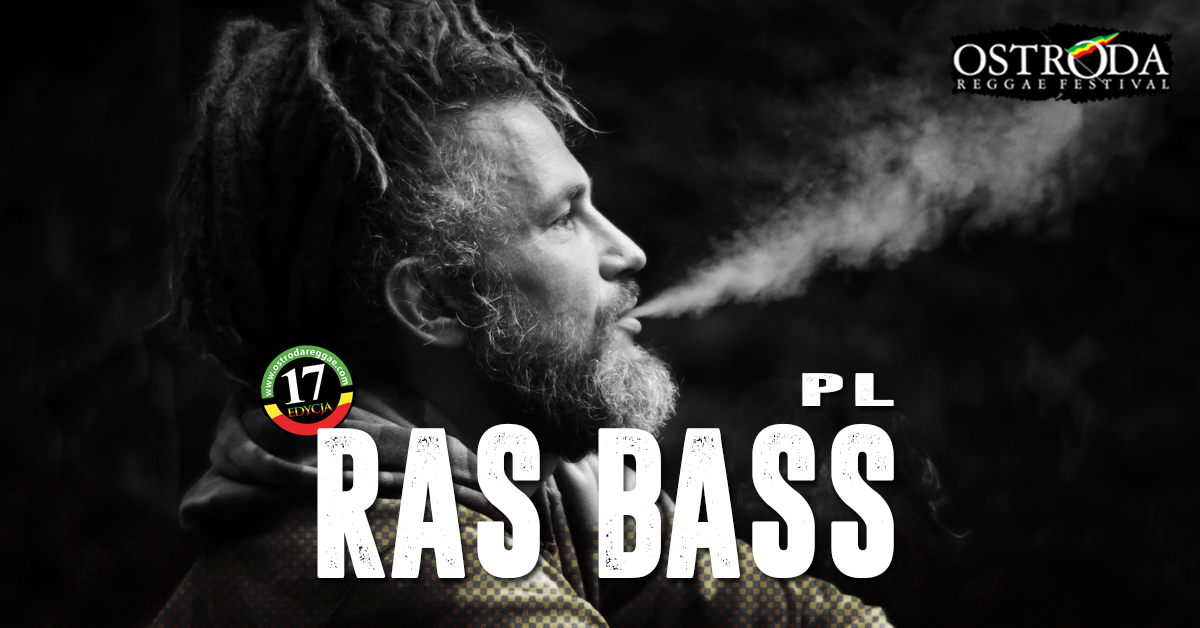 The famous Polish propagator of Jamaican vibrations will share with us the musical pearls from his famous vinyl collection. Surely you will feel like in the Caribbean!

His real name is Bartosz Ressel and he comes from Łódź. He is a selector, distributor, promoter and collector of heavy bass sounds from Jamaica. In 2001 under the nick-name Ras Ba he started playing first parties. A year later Ras Bass Sound System was created. Until 2009 Ras Ba has played and organized many events in Poland. He co-created the reggae scene in the famous Forum Fabricum club in Łódź and the jazz venue Jazzga. In Cracow you could see him at Krzysztofory, Kawiarnia Naukowa or Roentgen. He had pleasure of working with the leading Polish reggae artists. Ras Ba also organized U-Brown tour in Poland. Currently he plays mainly outside the country. You could have a chance to dance at his sets in Kingston, London, Copenhagen or Leicester. In 2005 he opened the online vinyl record shop Rasbass.com. Since 2004 he regularly travels to Jamaica, where he has met many local artists and gathered the largest collection of original pressings of Jamaican vinyls in Poland. Ras Ba is also an author of the idea and main character for the first Polish documentary about Jamaica, “In the footsteps of Marley”, made in 2008 by TVP Kultura, A regular guest in numerous radio shows, author of press articles and lectures on Jamaica.