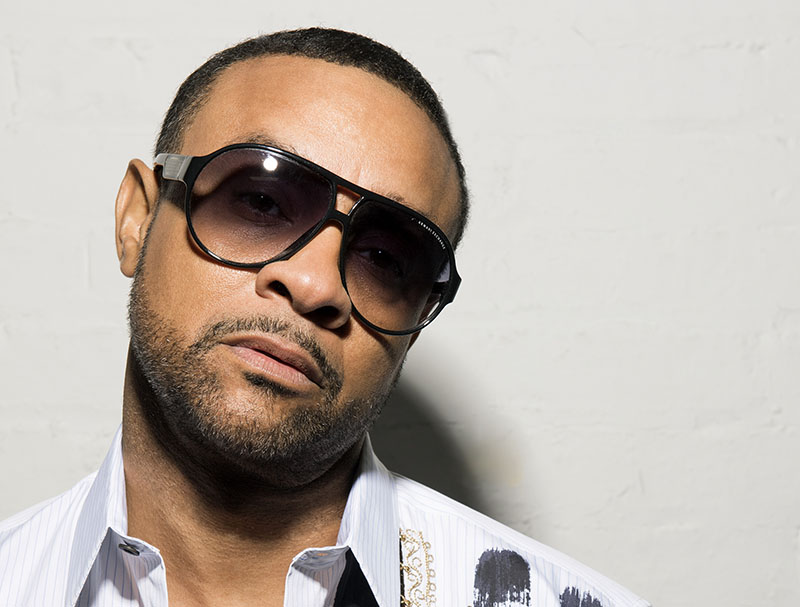 Multi Grammy award winning artist Shaggy enjoys continuing success in reggae/dancehall music, with his influence on pop music worldwide being unquestionable. One of the main Jamaican artists, Mr. Boombastic, will hit Ostróda for the first time and it is going to be fantastic!

Emerging in the early ’90s, Shaggy was the biggest crossover success in dancehall reggae. Not only did he become the genre’s most commercially potent artist in the international market, he was also more than just a typical flash in the pan, managing to sustain a career over the course of several highly popular albums. He became one of the few reggae artists to top the album and pop singles charts in America, not to mention numerous other countries where he’s had even greater success. Shaggy was born Orville Richard Burrell in 1968, in Kingston, Jamaica, and was nicknamed after the Scooby-Doo character. At age 18 he joined his mother in New York and soon began performing with the local Jamaican-style sound system Gibraltar Musik. In 1988 Shaggy joined the Marines but he continued to pursue music in his free time. He cut his first single, “Man a Mi Yard”, at age 20. “Mampie” became a huge hit among New York reggae fans and its follow-up “Big Up” marked the first of several duets with Rayvon. However, Shaggy still had obligations to the military, and his budding career was interrupted by Operation Desert Storm in 1991. After his return he recorded a cover of the Folkes Brothers’ ska hit “Oh Carolina”, instant smash worldwide. His debut album “Pure Pleasure” was released in 1993. Shaggy went on to conquer the U.S. with his next album, 1995’s “Boombastic”. The title track was an inescapable hit, selling over a million copies. The album spent a full year at number one on Billboard’s reggae chart and won a Grammy for Best Reggae Album. 2000 brought one of the biggest-selling reggae albums ever “Hot Shot”. Important Shaggy’s album was “Intoxication”, nominated to Grammy, with hits like “Church Heathen”. In 2007 Shaggy was honoured with Jamaican Order of Distinction. 2008 saw him singing the official European Football Cap anthem – “Feel the Rush”. Shaggy’s recent album is “Out of Many, One Music” (2013) with Sly & Robbie, highly noted for the great feel of original Jamaican reggae. In 2012 Shaggy launched new label, Ranch Entertainment, Inc and continuously releases new singles.

He is also a fierce businessman and a philanthropist. Shaggy has always lived on the premise that “to whom much is giving, much is required.” With this belief, he started Shaggy Foundation, organizing charity activities to help hospitals. Through it all, the charismatic star has remained humble, taking his career in strides.  He has defied the odds, succeeded on his own terms and continues to break down barriers for those who dare to follow in his footsteps.

Shaggy in Ostróda – can you believe that? :-)

Strength Of A Woman

In The Summertime feat. Rayvon