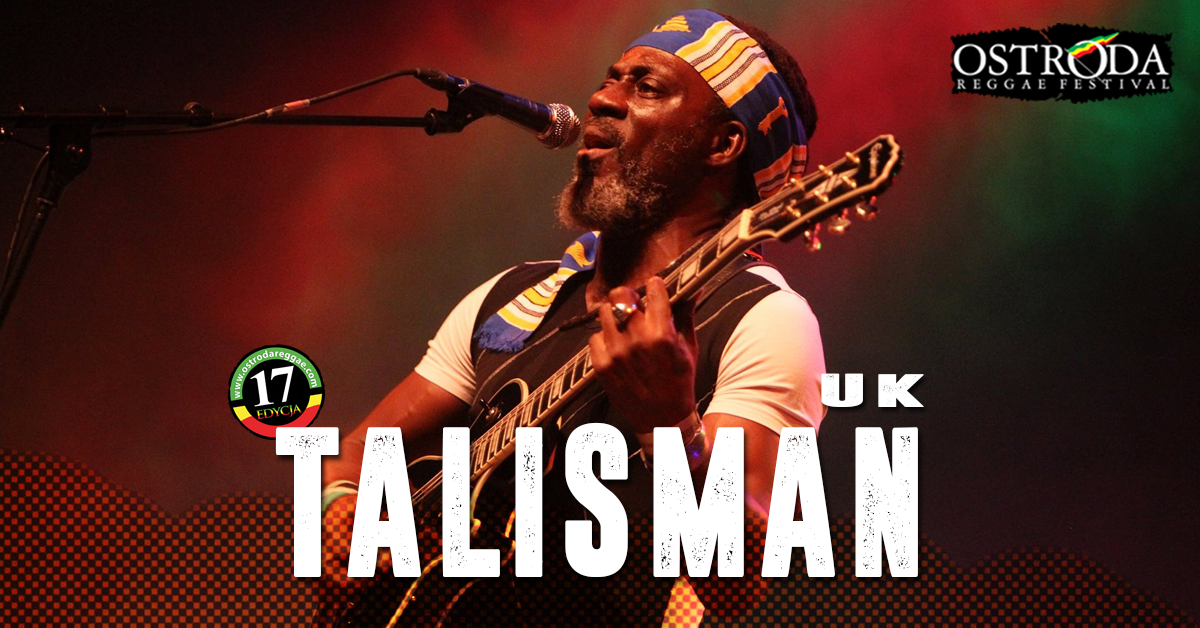 Originally formed in 1977, one of the UK’s top roots reggae bands in the later 70’s and early 80’s. The band’s prowess earned them support slots with acts as diverse as Burning Spear, The Clash and The Rolling Stones. Bristol roots power first time in Poland, with the brand new album produced by Dennis Bovell.

They toured the UK building up a loyal following and leaving memories of gigs, including Glastonbury Festival. Alongside Black Roots they represented an early example of Bristol cultural melting pot which would later make a worldwide impact via the likes of Massive Attack. Their first release was “Dole Age / Free Speech” SP in 1981, which became “Single of the Week” and the “Record Sleeve of the Year” in the NME, followed with albums “Takin’ The Strain” (1984) and “Jam Rock” (1990). In 2011 they have reformed after 30 years to support a release of their classics’ compilation “Dole Age – The 1981 Reggae Collection” on Bristol Archive Records. 2013 saw them releasing a brand new album “I-Surrection”, where they returned with a slower, harder roots approach than in their recording heyday. Talisman’s new album “Don’t Play with Fyah” (2017) includes some of the strongest material they’ve ever recorded, with seven brand new songs and the corresponding dub counter parts. The songs were taken to the next level thanks to the production of the legendary musician, producer, engineer and all round British reggae genius Dennis Bovell (Matumbi, Steel Pulse, Linton Kwesi Johnson, Aswad, Madness etc.). The album first single is “Relijan”, a roots anthem with lyrics that resonate with contemporary relevance whilst the music has the timeless feel of the best seventies roots. This track raises the game for Talisman and puts them on par with such British greats as Aswad, Steel Pulse and Misty in Roots at their best. “Talkin’ Revolution” for long time fans of the band is a real treat. “She Look like Reggae” is another single of the album, released now in modern cuts produced by Dubkasm.