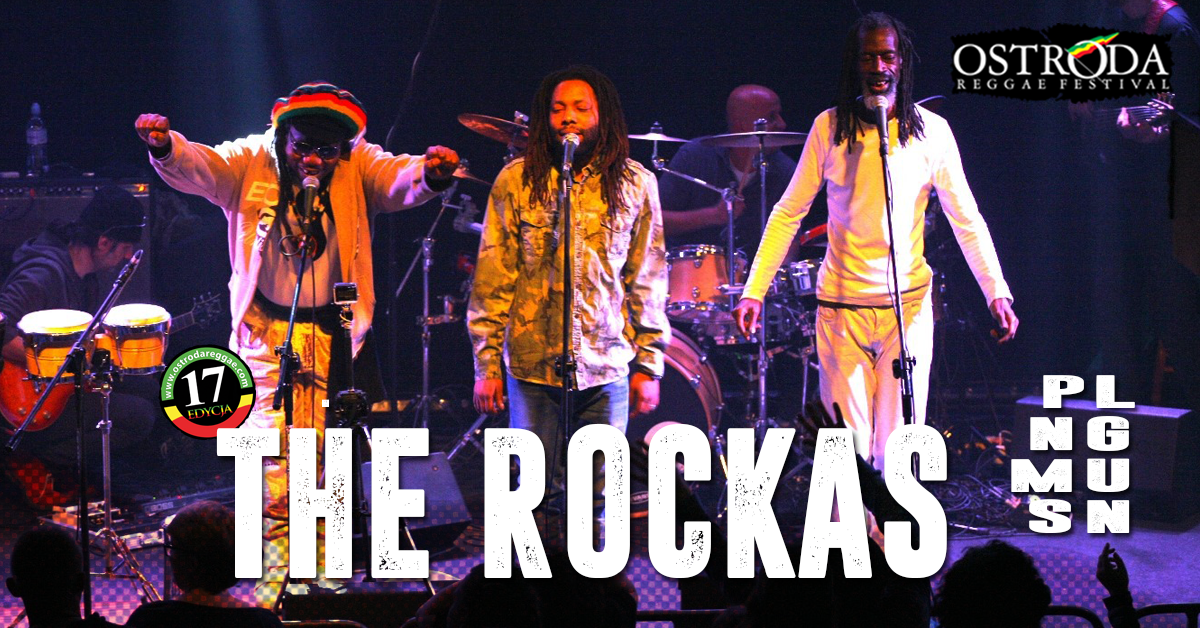 They continue tradition started once by the legend of Polish reggae from Gdańsk, Rocka’s Delight. The veterans of the scene, enhanced with the voices of 3 singers from Africa, introduce their own vision of roots reggae on the debut album released last year.

Ras Paddy & The Rockas started in 2008, when experienced players of Tri-City’s culture phenomenon of 80/90s, named “Gdańsk Alternative Scene” (bands like Rocka’s Delight, Marilyn Monroe, Vo.Kool.Ski, Ultrajustice, Galago Band and Ras Paddy) met a charismatic Nigerian singer Eshiomhele Agajimah (Ras Paddy). The band performed in Polish clubs and at some festivals, like Ostróda Reggae Festiwal 2009, Metropolia jest Okey 2010, Festiwal 3 Kultur. Kadubra’s remix of their song was featured on „Dub Out of Poland Part 3” compilation. Nowadays the band shortened their name to The Rockas and two additional singers from Mauritius and Senegal joined their lineup. As such, last year they released their debut album „The Rockas”. The Rockas propose their original roots reggae songs, characterized by the style and rhythmic maturity earned over the years, as well as engaged verbal sphere. Their music refers to classical reggae songs, however the band is also open for deep and trance rhythms, like afrobeat or sega. The musicians cooperate with dub masters of the younger generation, so their shows and recordings are enriched with modern dub effects.