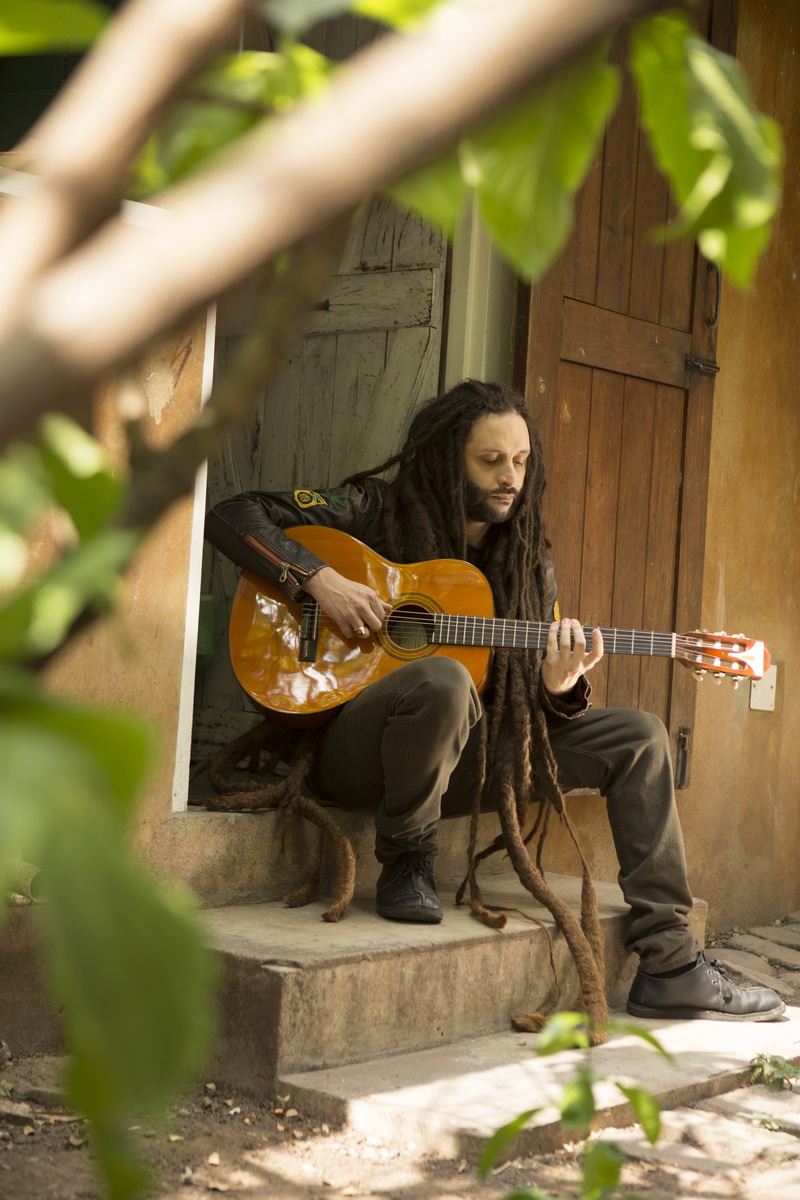 The first Italian reggae artist to be internationally recognised, Alberto D’ Ascola (aka Alborosie) was born in Sicily in 1977. He formed his first band Reggae National Tickets in 1992. They were the first Italian band to play at Sunsplash and Sumfest in Jamaica. After their success in Italy, Alborosie moved to Jamaica in 2000. He began to work in Geejam studio and labelled his first record Alborosie on his own label Forward Music in 2004. Despite some good tracks, most notably “Burnin’ and Lootin” with Ky-mani Marley, he would have to wait until 2006 to reach international recognition with “Herbalist”, which was considered best song of the year by David Rodigan. His first solo album, “Soul Pirate”, was released in 2008. In 2009 Alborosie returned with his next album, “Escape from Babylon“, released on Greensleeves Records. 2010 saw Alborosie releasing “Dub Clash” album, dedicated to King Tubby. Albo himself plays on most of the tracks on drums, bass, keyboards, guitar and percussion. A year later comes very diverse “2 Times Revolution”, with guests like Etana or Junior Reid. In 2011 Alborosie receives prestigious British music award MOBO as “Best Reggae Act”. 2013 brings another outstanding album “Sound the System”, followed by its dub version. Last year Alborosie presented a fruit of his work with the legendary Jamaican producer known as “Alborosie meets King Jammy – Dub of Thrones”. He runs his studio in Kingston and releases for reggae giants VP Records / Greensleeves.
Over the years, one of the main players in the contemporary reggae visited almost every corner of the world. Live in action with his excellent Jamaican band Shengen Clan, Alborosie first appeared in Poland at Ostróda Reggae Festival in 2008. Time for serious comeback!