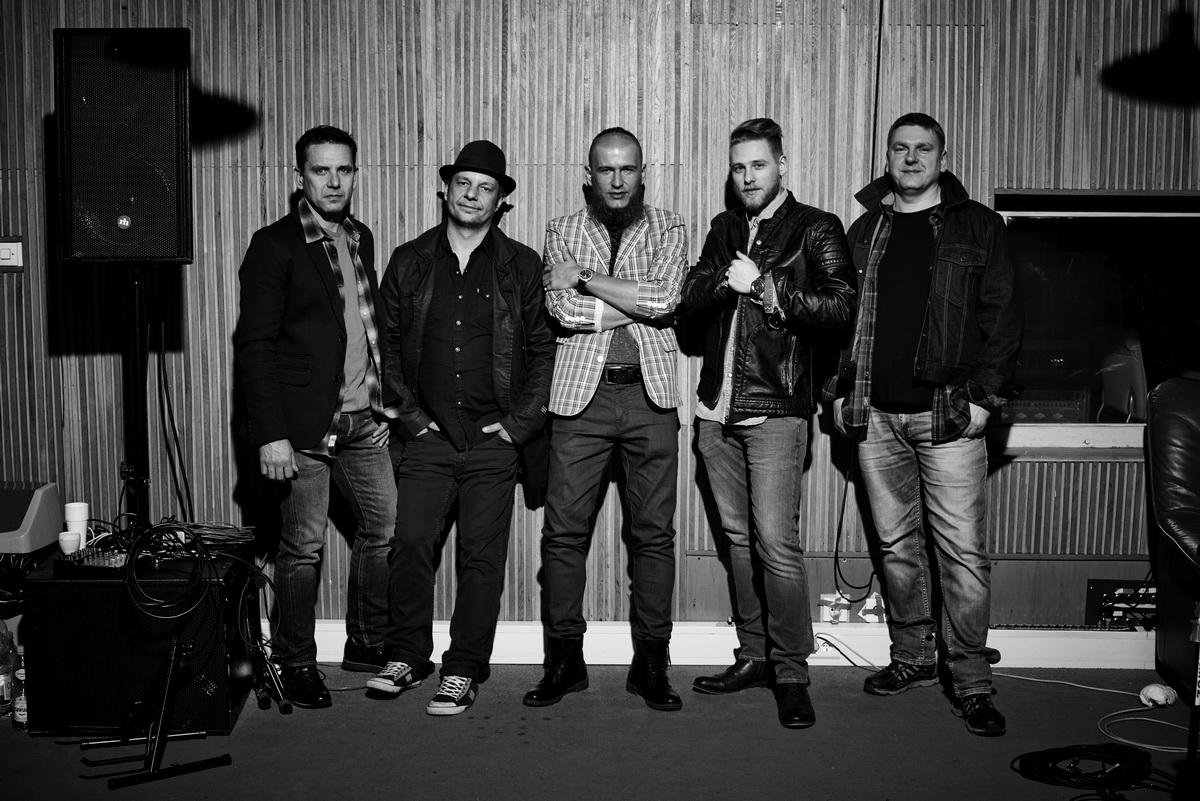 Blend together roots with soul, funk and R & B, add great lyrics and exceptional voice of Dawid Portasz and you will get a picture of one of the most important bands in the Polish reggae scene. They are rediscovering the source of reggae music for years.

Jafia, until 2014 known as Jafia Namuel, enjoy the status of a legend in the Polish scene. Their debut album, “Roots & Culture” (1996) was strongly inspired by Bob Marley and the original sound of Jamaican reggae. However, the band have always had a tendency to reach for different styles of black music. As Jafia Namuel they released 3 albums. The latest album “Ka Ra Va Na” (2015) is already an equal penetration of two musical worlds: Jamaican reggae and American soul, funk & R & B. It was nominated to the main Polish music award Fryderyki in ” Roots Music Album 2016″ category and the band performed at the Awards’ gala. Among the guests there you can hear Kayah, Wojciech Karolak, black American gospel choir. The power of the album also lies in the production from awarded producer, Marcin Pospieszalski, and recordings by late Wojciech Przybylski. Recorded at best Polish recording studios, also includes two mixes from Jamaica’s Tuff Gong and by Umberto Echo out of Germany.
Jafia’s leader is a singer, composer and lyrics author – Dawid Portasz, whose voice captivated prominent musicians in Jamaica, where his project Rastasize was recorded in 2008.
Jafia performed more than a thousand shows, toured abroad and visited all main Polish festivals, including several times in Ostróda.