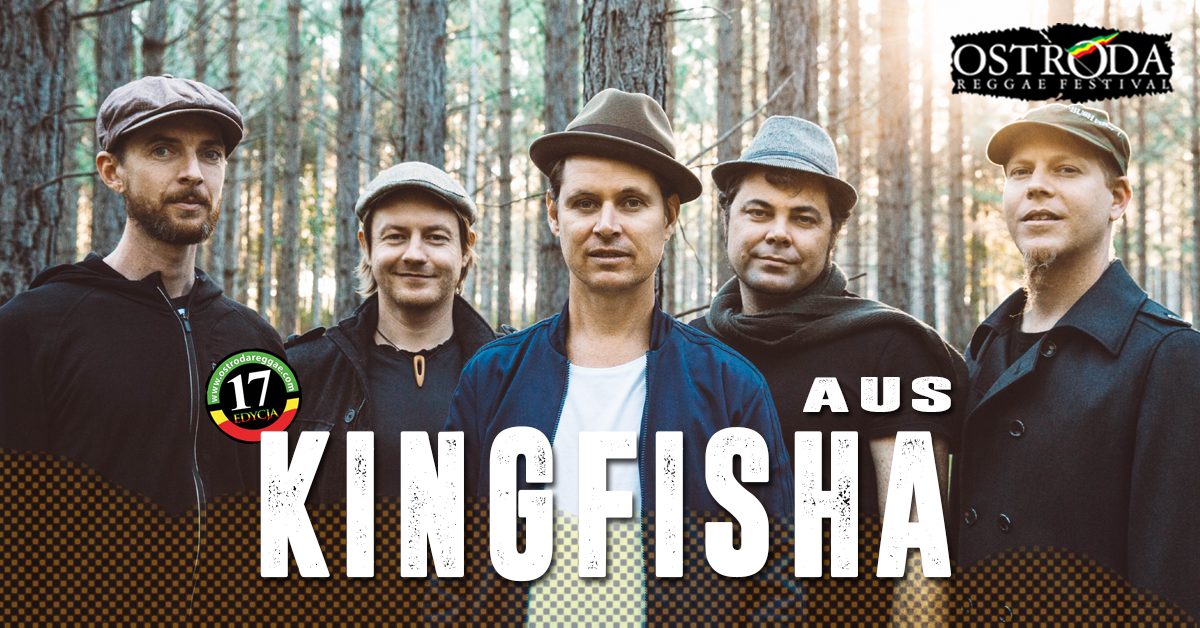 Brisbane roof raisers Kingfisha have been laying down weighty reggae and dub, cementing themselves as Australia’s premier modern act of the genre. The six-piece band couple their love of Jamaican rhythms with personal depth and style. For the fans of the Antipodes’ music school, respected worldwide for Fat Freddy’s Drop and the others.

In 2015, Kingfisha, in collaboration with Canadian EDM label Westwood Recordings, flipped their dedicated roots vibe on its head by releasing the surprise “Kingfisha Remixed” EP. It featured a varied roster of producers from the UK, Holland, Canada and Australia. The EP held the #1 spot on the dub/reggae charts for several weeks.

Kingfisha have just released their second studio album “Offered It Up” and touring Europe for the first time, including Reggae Sun Ska Festival, Rototom Sunsplash, Boomtown and Ostróda.

„Piece of the Puzzle”

„Worn Out Your Welcome”