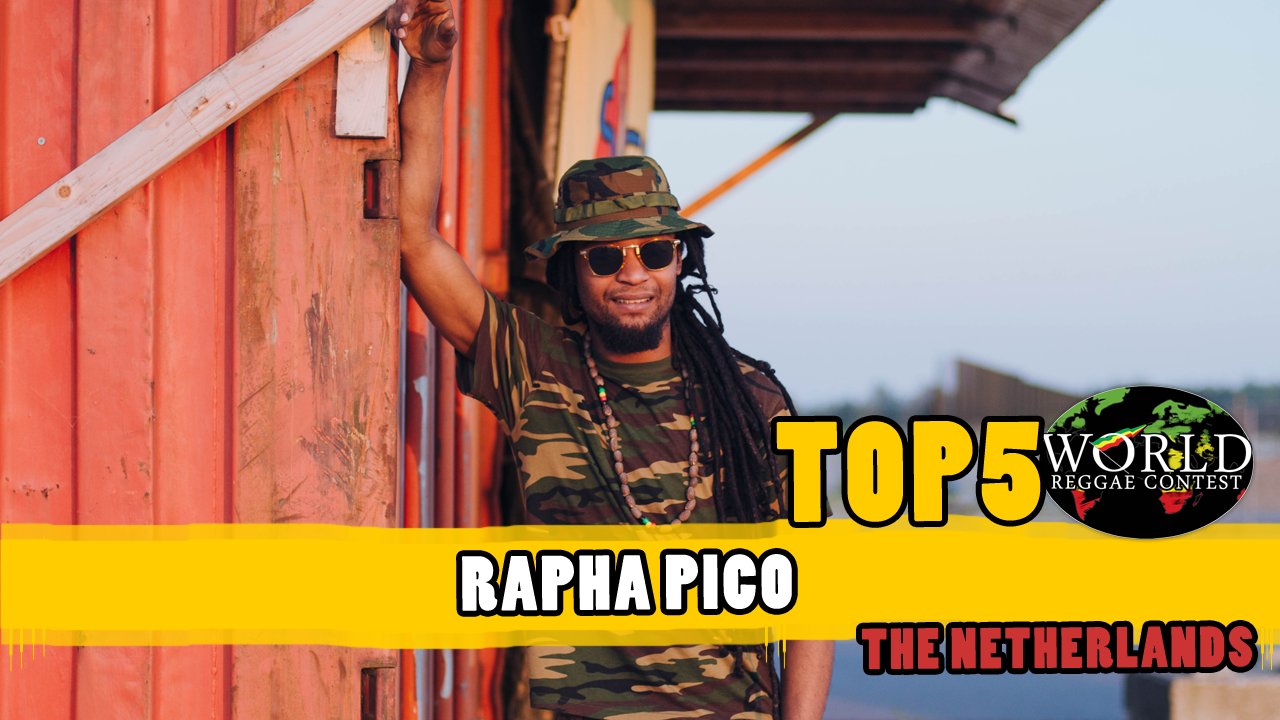 Due to circumstances not depending on the promoters, International Dub Ambassadors from Puerto Rico will not perform at the final show of the Contest in Ostroda and have been replaced with another artists who got the most votes from the audience.

He was born in Amsterdam to a mother of Suriname heritage and father from Martinique and Benin. From 2012 Rapha focused on original songwriting, working with several bands and performing.

In 2013 The Roots Rockers became his backing band. His debut EP “Roots” was recorded at Tuff Gong Studio in Jamaica with Roland McDermott. Rapha set up his own studio and label Pico Productions. In 2014 he won Benelux Reggae Contest. Played many shows afterwards and prepared the ground for another EP “Get Ready” this year.