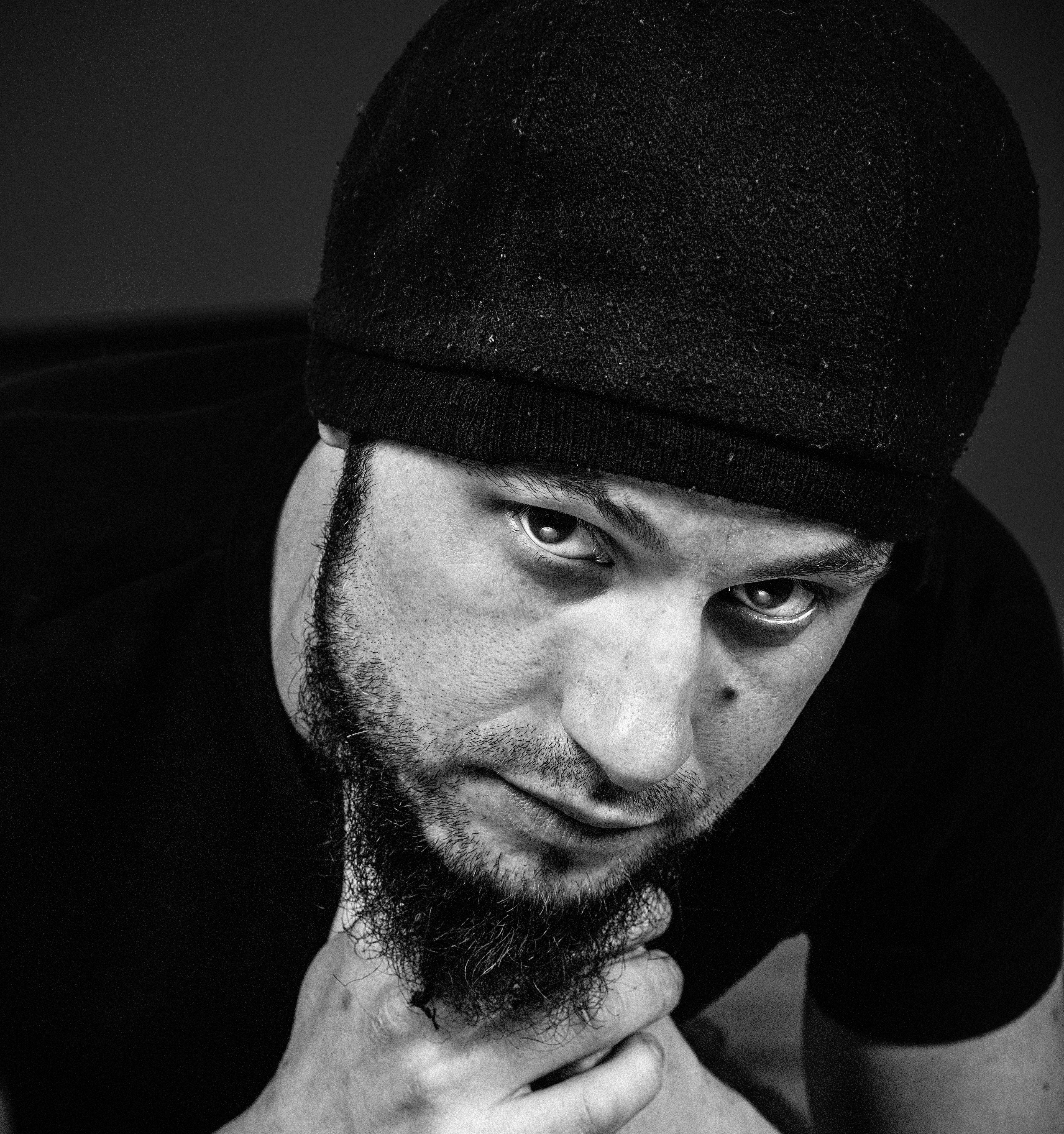 Although his first stage appearances are dated 20 years ago, Damian’s career exploded in 2014. His solo album „Wracam do domu” hit the local market and so does the second release „To co było, to będzie”. Damian attracts attention thanks to true and original character of his music as well as his call to return to the basic values, which seem to be forgotten by the galloping world.

His musical career began in 1996 when he got invited by memorable Polish band Natura. After a few concerts together Damian left for London to expand his musical knowledge. Having completed music production classes, in 2007 he returned and founded ComeYah – the band with him as the lead singer, songwriter and co-writer of the music. In 2012 the whole reggae Poland was impressed by their debut album “Na Wschód”. However, soon Damian left abroad again. After returning in 2013 he began working on a solo album, with the music from Austrian House of Riddim, Dutch Bass Galore Productions, Polish K-Jah, D’Roots Brothers and Watzek Wawrzyniak, who is the producer of most songs.
His show at Ostróda Reggae Festival 2014 was the release party for “Wracam do domu” album. The album reached the second place in record sales in Poland and was voted by fans “Album of the Year” and “Polish Reggae Hit of the Year” (“Powstanie”) in “Strefa Dread” show on the Polish National Radio.
February 2016 saw the release of Damian SyjonFam next album „To co było, to będzie”. The music on the album was co-created again by Watzek Wawrzyniak. German production crew Oneness Records and Polish Riddim Bandits were involved as well. All the lyrics are written by Damian and vocal guests are Mesajah, Pablopavo and Paprodziad.

Damian says about the album: “The world is quickly approaching the limit, above which people with their joy, sadness, anger and all the feelings that give meaning to life, will no longer mean anything. That’s why we go back to the place where it all began and we are going to build everything new. In fact, this process has already begun. It depends only on us what the world will be like. Music is to give people pleasure, rest, to take them to the places missed by their hearts. This is the message of this album. Listen, maybe you will find out that you are also there.”