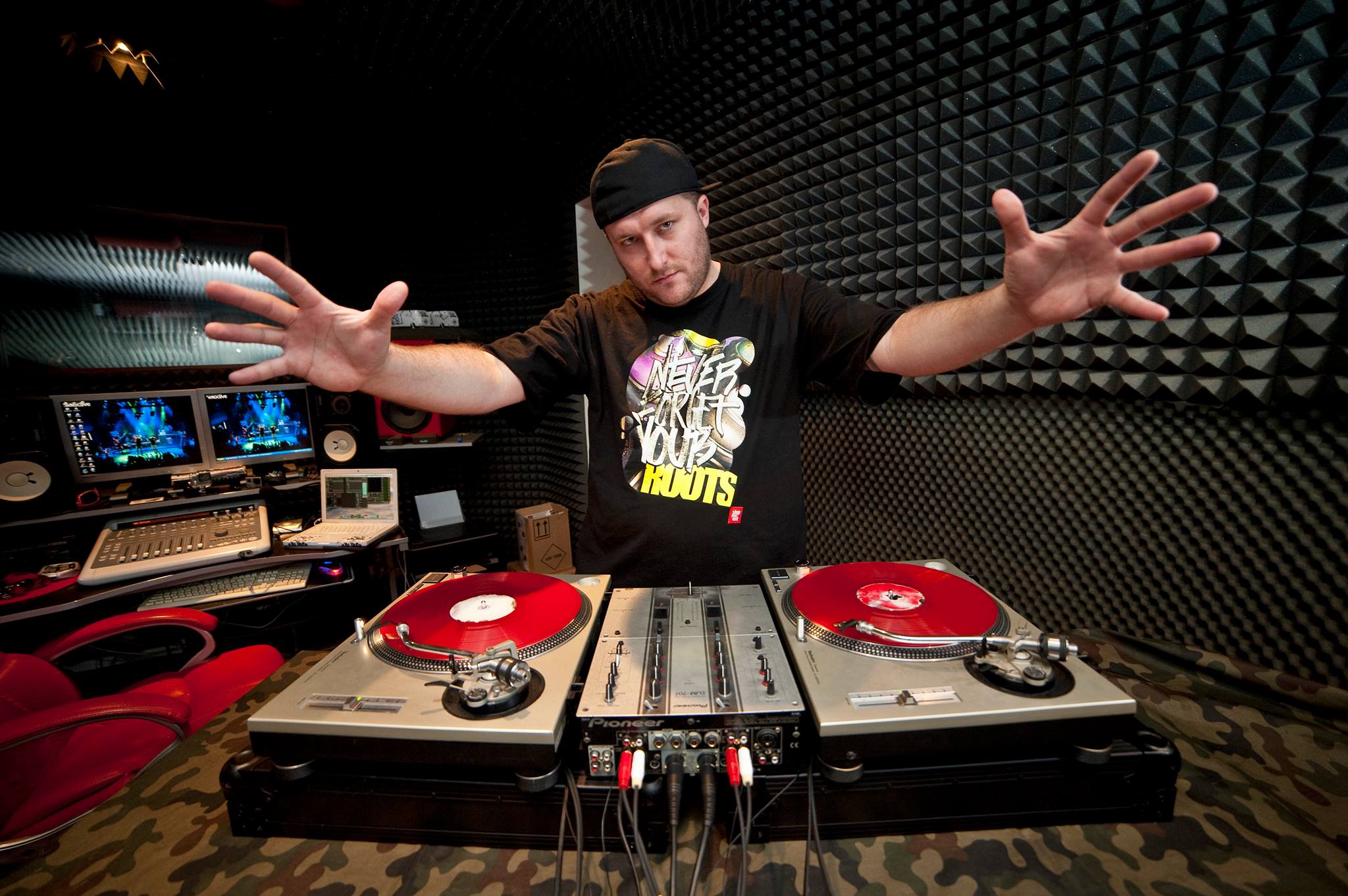 One of the most important Polish DJs, a real history of Polish hip-hop and its crucial link with the reggae scene. His sets will warm up before the bands’ performances on the Red Stage.

DJ Feel-X is present in the music scene since 1995. He got interested in hip-hop in the early 90s, while attending high school in US. After returning home music and culture become a permanent part of his life. The owner of Siła-Z-Pokoju Version Records, DJ, producer and publisher. In 1995 he co-founded Mad Crew. He worked with Wzgórze Ya-Pa-3, Kaliber 44, Vavamuffin, Marika, Bas Tajpan, Kazik, Kult, Warsaw Village Band, Gutek, DonGuralEsko, EastWest Rockers and many other Polish and international artists. Since 2010 he creates and records in his SZPVRec Studio in Tychy. He has to his credit more than 100 releases in which he took part. He is faithful to the idea of self-creation & education and open to different styles of music. In 2015 at Ostróda Reggae Festival he ran the container studio, where Positive Ostróda 15th Anniversary Mixtape was born. This year he comes again with the mobile studio Siła-Z-Pokoju & Stforky Ferajna Swój System to record dubplates and a new Ostróda mixtape. DJ Feel-X will also warm up the Red Stage before the shows between 2 – 3 pm.