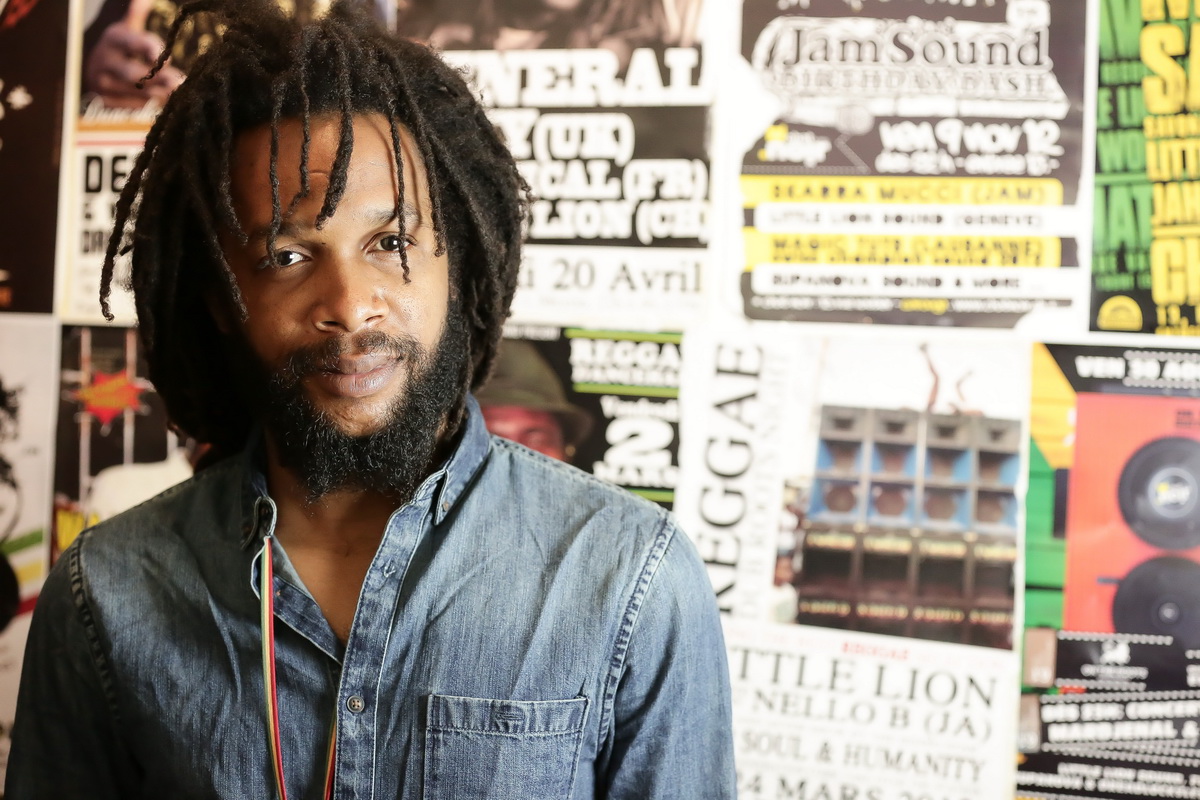 Described as “one of the most exciting new stars in Jamaica’s reggae sky”, here comes another great voice, rooted in Jah Ova Evil collective and Yaadcore’s parties in Kingston. Fire will be burning!

Coming from the original home of the sound, Kingston City and growing up in the Rastafarian house of the Twelve Tribes of Israel. Micah Shemaiah has certainly put down a solid foundation in the reggae industry and is certainly singing his way into the hearts of reggae lovers all over the world. His 2013 release of “Dread at the Control” on 7″ vinyl was another great step in the ever growing influence of Jamaica’s young Roots Movement. It features Tj, Likkle Briggie, Hempress Sativa, Infinite and Jahkime. Next big singles from his camp were “Reggae Rockit”, “We Know”, “Fire Burning” and “Eezy Breezy”. In 2013 Micah Shemaiah realised his dream of performing in the Motherland and traveled to South Africa with stop over performances in UK. Successful singles opened the way to touring Europe next year, including Rototom Sunsplash, Uprising Roots or Regalowisko. 2015 also saw him across Europe and Afrika (Ethiopia & Kenya) on a Dubwise Jamaica sound system tour alongside roots selector Yaadcore. Micah Shemaiah is known for his spiritually powerful performances and worldwide people will be connecting on a different level with his music. He released three albums: “Rastaman Meditation” (2009), „Shalalak” and „Original Dread” (both 2015)
Reggaeville.com described his latest album: “it re-connects us with the golden era of Roots, Rub-a-dub and Rocksteady – a wonderful result of the “Rockers phase” that Micah claims to find himself in since almost 2 years.”
Micah will perform alongside Malik (selector) and Madmajk (MC, singer) of Singledread, the sound started by the two brothers in 2002 in Warsaw. Madmajk used to be a singer for Bauagan Mistrzów band and released the album with them. He followed with „Wartości system” solo album and a few singles.


Micah Shemaiah – Dread At The Control