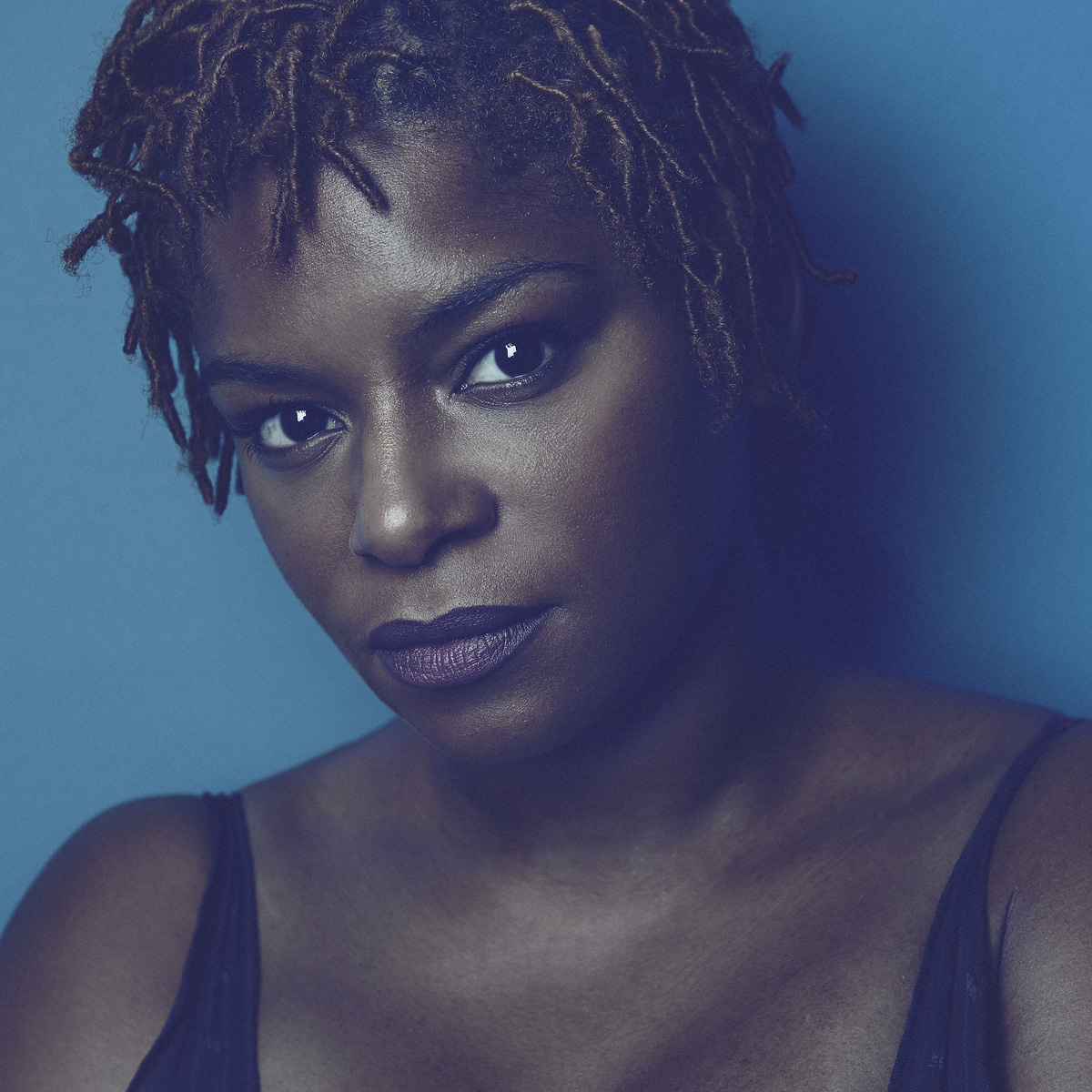 Great soul & reggae singer known for Gentleman’s backing vocals and a solo career meets internationally recognized Polish producer in stage collaboration that started earlier in the studio with “Defenders of the Light”.

Tamika born and raised in Virgina (USA) in a creative and blessed environment by a single mother with her four siblings. After moving to Germany she became a background singer for Gentleman in 2002. Tamika toured and gained lots of experience. She regularly performed her solo songs during the set, finally becoming a popular singer on her own and working with a lot of different artists. Her voice can be heard on The Far East Band “Tough Enough” album, in Sisters project and on her own EP “Good Days”. Her debut album ‘Piece of Mind’ (2012) is a honest lyrical message combined with handmade modern roots music, beautiful melodies and a lot of love to the detail. Today Tamika is on tour with her solo project and Gentleman & The Evolution Band worldwide.
K-Jah Sound is the stage name of Krystian ‘K-Jah’ Walczak, a music producer, DJ, musician and sound engineer from Poland. In 2002 he started performing as K-Jah Positive Sound System. In 2008 he co-founded Rastasize and recorded ‘Day by Day’ album at Tuff Gong Studio in Kingston. In 2010 K-Jah started various collaborations with singers & players, resulting in providing riddims and remixes for ones like Habakuk, Junior Stress, Tallib, Damian SyjonFam and many more. “Sweet Love Riddim” was a project already with international artists, followed with his debut album “Link up!”. Among the guests you can hear Sara Lugo, Runkus, Lutan Fyah, Dawid Portasz and many others. Also Gentleman and his wife Tamika sang amazing “Defenders of the Light” on K-Jah riddim. You will definitely hear it live in Ostroda, alongside new hits from the Polish producer, now working with Kelvin Grant (Musical Youth) and Rapha Pico.
Ostróda Reggae Festival, Green Stage, 13.08.2016

Tamika – So Many Places Live