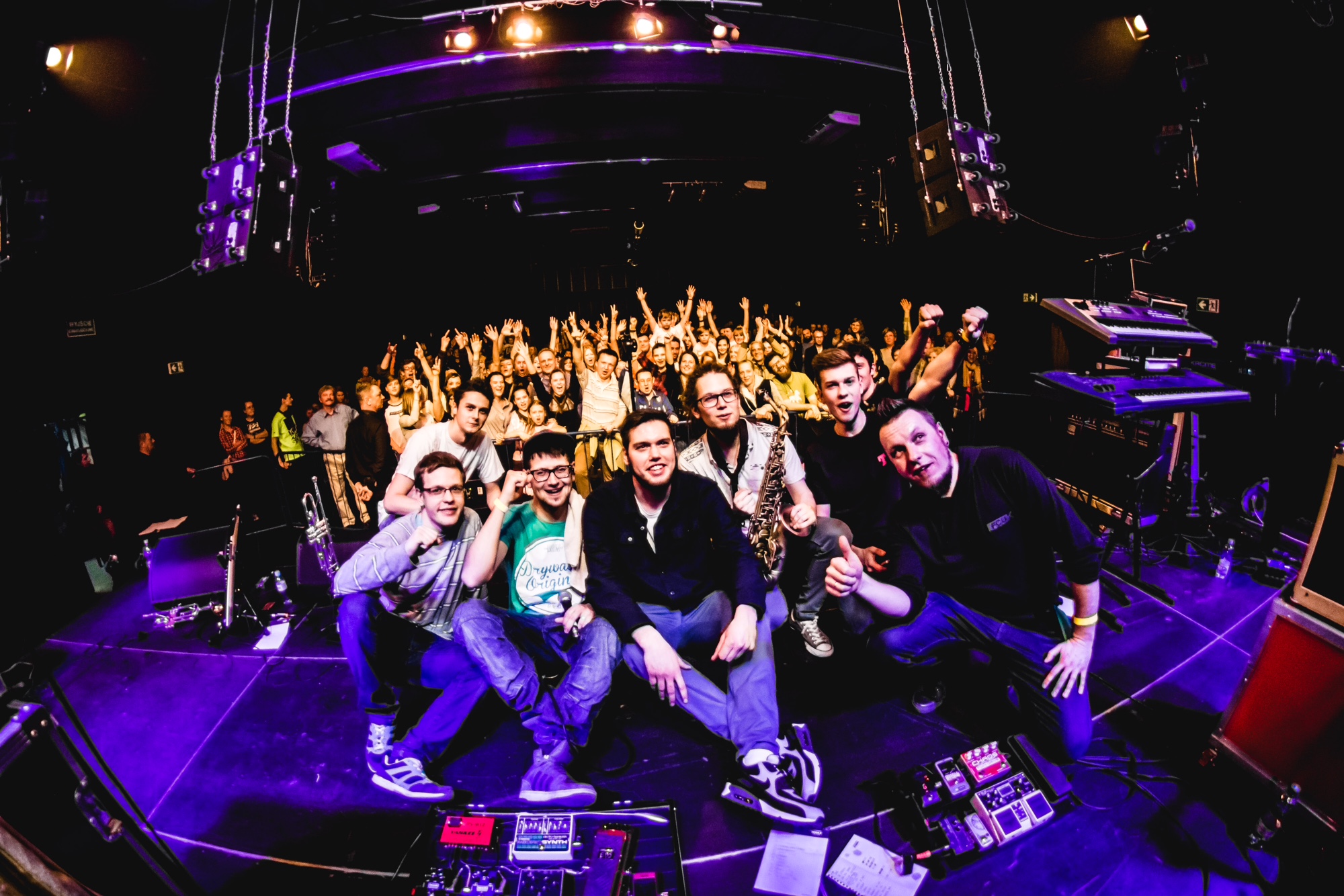 They formed in 2011 in Ełk. Eight musicians combine reggae, ragga, ska, folk and dub. 4 years ago in Ostróda’s Young Polish Bands Contest they received the most votes from the audience. They could be also seen in “Must Be The Music” TV talent show.

One could see them at the Polish festivals such as Reggaenwalde Festival, Reggae Day Festival, Reggae nad Wartą, Stare Juchy Soundsystem or a few times in Ostróda. They played a concert at the Polish National Radio Olsztyn, and participated in the 8th edition of “Must Be The Music” TV talent show where they passed to second stage receiving 4 x yes from the jury. Freakin Rudeboys also received a nomination for “Polish Reggae Hope 2012” in the poll for the readers of the Polish reggae mag “Free Colours”.


Tylko razem – 8. edycja Must be the Music