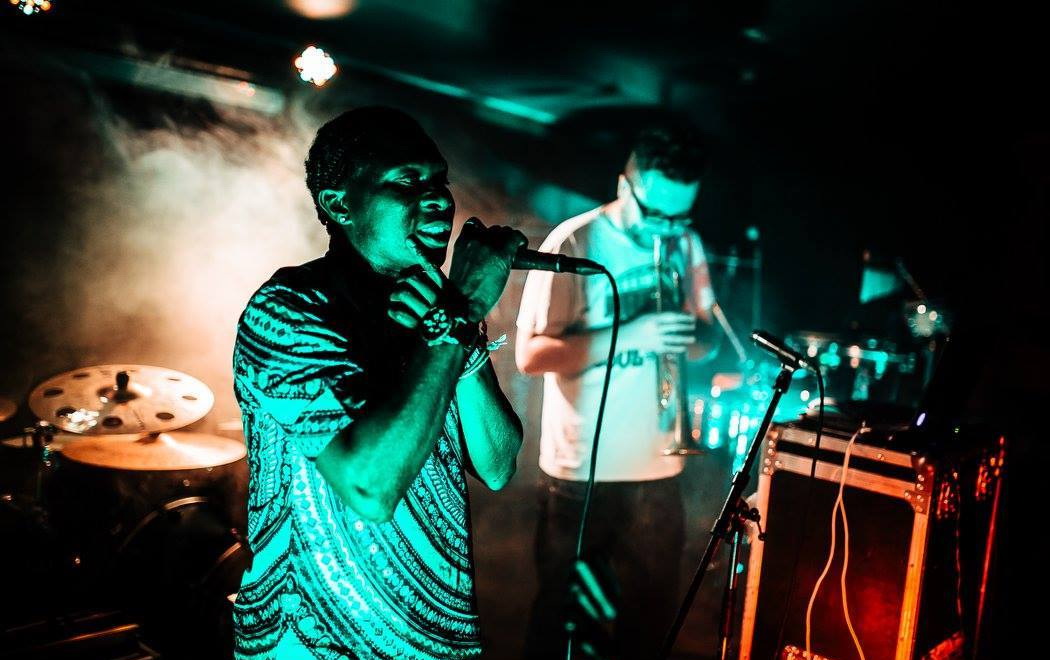 King & Krakowski project was born in the head of Piotr Krakowski, a Polish composer and music producer. His musical career started with playing the trumpet in free-jazz bands and followed with ambient-pop duo Milkshop. He composed music for several movie documentaries. Before he met King on his way, in 2008 he released “Krakowski: Pankracy Sessions” album, with guests like Bob One, Cheeba, Jarex, Ras Luta or Junior Stress. He collaborated with many artists and is behind Krakow Reggae Band. Krakowski’s label, Crackoffsky Music, releases his reggae riddims and mash-ups, often to be found in the top of selling charts at places like Juno.
King lives in Poland and is a singer of Ghanian-Jamaican roots, active in many projects, known to a wider audience for his participation in “Must be the Music” TV show and SmokeDaCrackoff.