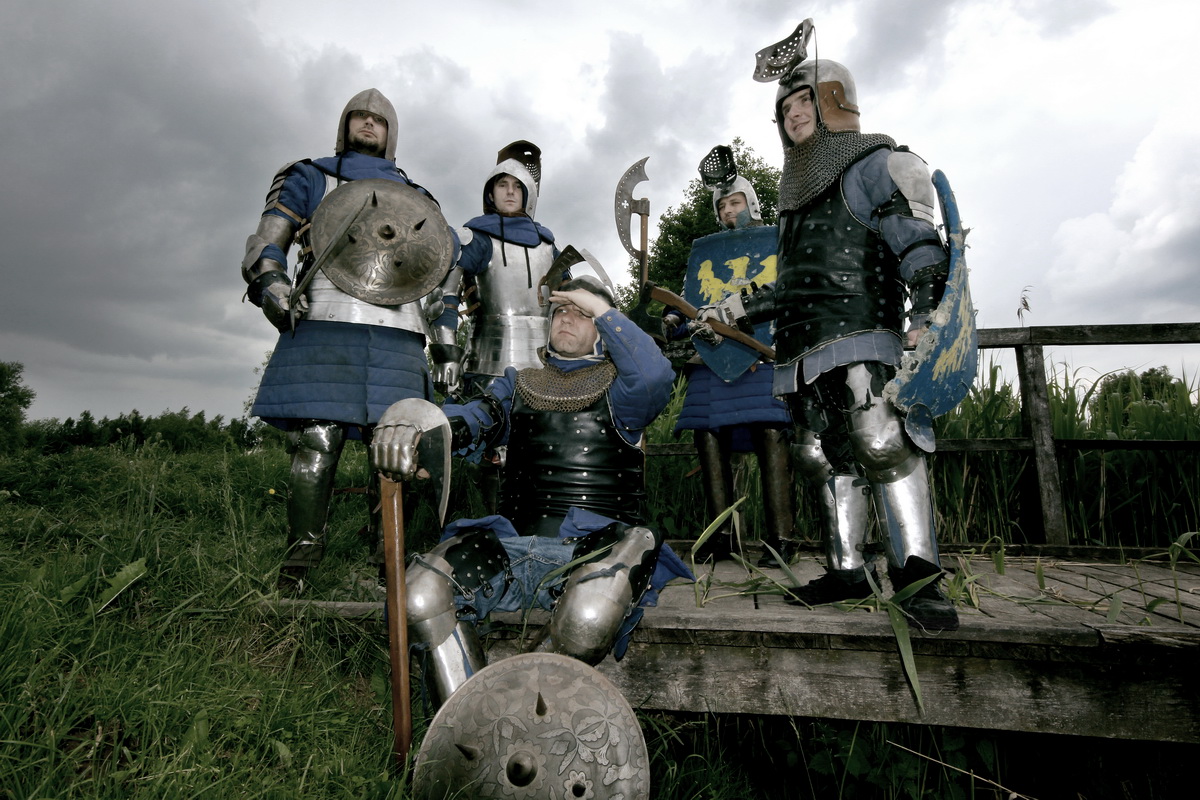 7 albums released in several countries, 800 shows in almost 30 countries – 20 years of Paprika Korps in a nutshell. “From soul to soul, from mind to mind, this is what I call a real reggae sound.”

Heavy-reggae pioneers will celebrate their 20th anniversary in Ostróda after releasing the new album “Homemade Babylon” in March this year.
Paprika Korps was created in Opole in 1995, but the name of the band appeared a year later, when they played their first gig. In 1999 they released their debut album “Kolejny Krok” on a cassette through W Moich Oczach label. 2000 saw them first time touring. Their first Ostróda performance was at the 2nd edition of the festival in 2002. They still enjoy the same band’s lineup.
Piotr Maślanka comments: “For me Paprika is a real lesson in life. No school could give me what I experienced with my friends from the band. We visited many places in the world, met a lot of people. These are the friendships perhaps for life and knowledge of the people and the world impossible to comprehend in any other way. Paprika Korps activities also contributed to creation of Karrot Kommando, our agency and the label. I think it helped all the band members to decide how they want to work and live. I can only wish ourselves to keep this heavy-reggae trolley pushing for another 20 years!”

“From Soul to Soul”